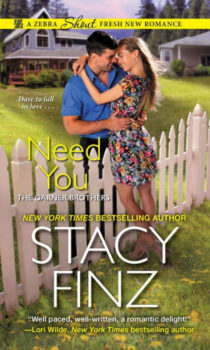 The Garner brothers are poster boys for the ski resort town of Glory Junction, California. But as much as they love outdoor thrills, they know how to create indoor thrills, too . . .

Colt Garner thrives on adrenaline. As Glory Junction’s police chief and the co-owner of Garner Adventure, he knows where to find danger and excitement. Unfortunately his new neighbor, fussy, transplanted city girl Delaney Scott, is anything but a thrill, even if she is as gorgeously curved as a killer ski slope. They have nothing in common but a shared driveway they’re arguing over . . . and a mutual attraction neither of them can fight.

Starting over was not in designer Delaney’s plans. But now that her rotten ex has walked away with the rights to her brand, she needs to reinvent herself, and fast. It’s not easy with bold, brash Colt next door, too handsome for his own good, and, she’s sure, too unreliable for hers. But as small town life throws them together again and again, Colt and Delaney find that simple romance may be the most exhilarating gamble of all . . .

Delaney put the last touches on the pants, playing around with the pockets to get them just right and reinforcing some of the seams. Rugged pants for a rugged guy. A guy she had nothing in common with.

The list of their differences was a mile long. She was an urbanite, while Colt obviously reveled in his small-town roots. He gravitated toward anything adventurous while her idea of daring was testing a new restaurant. She'd always aspired to be a famous designer and move to a glamorous city while he seemed perfectly content with being the chief of a small police department. Pretty wide gulf between them.

Still, she was a little fixated on him. She chalked it up to postdivorce infatuation, nothing more. Holding the pants up, she liked what she saw. They were even better than the shorts. A nice silhouette. Slim through the hips and tight enough through the seat to showcase a fabulous backside. Excited, she grabbed the pants, went downstairs, dashed outside, and crossed over to Colt's house. It took a while but he finally opened the door in his boxer shorts and a heavy dose of sleep in his voice. That's when it hit her that all his lights had been out.

"Everything okay?" he asked. No shirt, just his Gerard Butler chest staring her in the face. And his hair sticking up on end should've been the opposite of hot. But somehow it worked for him and the temperature rose twenty degrees.

She took one look at his sexy, sleepy self, then at her watch, and flushed with embarrassment. Here she was on his doorstep at two a.m. in the same dress she wore to dinner. This could only look like one thing.

"Sorry," she stammered, and started to go.

"Delaney." She turned around to face him and that's when he kissed her. Soft and slow at first, then exploring her mouth with his tongue. Delaney leaned in, reveling in the taste and feel of him-so good--realizing that if she let this go any further, they'd wind up doing a whole lot more than kissing. But as he took the kiss further, tangling his hands in her hair and holding her head so he could go deeper, she let him. Then, somewhere at the back of her mind, good sense told her to stop, even though her body told her something entirely different.

She must've froze, because he stopped and dragged his hand through his hair, visibly confused.

"You want to come in?" That's when he spied the pants she awkwardly held in her hands.

"Ah, jeez. Did I misinterpret what was going on here . . . you coming over here like this?"

"No . . . yes . . . I got caught up making these and lost track of the time." She shoved the pants at him and covered her face, mortified.

"Hey." He gently pried her hands away.

"No worries, just a small misunderstanding. We're all good."

Colt tugged her inside and maneuvered her toward the couch in the living room.

"Just for a minute. Just long enough to apologize."

He glanced at the pants, surprised.

"You made these after we got home from dinner?"

She nodded. "I hope the light didn't disturb you." The light? How about her banging on his door at two in the morning?

"Sometimes I get so immersed in what I'm doing it's like a trance."

He got up and walked into his kitchen, which was right off the living room. The house wasn't overly large. She didn't know if she was supposed to follow him but eventually did, interested to know what he was doing. He had the refrigerator door open and was drinking milk out of the carton. When Colt saw her watching him, he said, "You want some?"

"You don't want me to try on the pants?" He motioned toward the kitchen table where he'd put them down.

He checked the clock over his stove. "I'm awake now. May as well do it. Did you bring your pins?"

She hadn't, which made it look even more like a booty call.

"Really, Colt, let's do this another time. I don't know what I was thinking."

"You sure?" He was trying to smooth over the situation, which wasn't working.

"Look," she said, deciding to be up-front, "I'd be lying if I said I wasn't attracted to you. But I really did lose track of time and came over to bring you the pants, not to fool around. I swear."

His glance dropped to her lips. "Clearly the attraction is mutual, but us . . . this"--he waved his hand between them-"I don't like to get involved with local women. As the police chief it's too complicated."

“Exactly," she said, but secretly wondered what was so complicated about it, and got up to go. 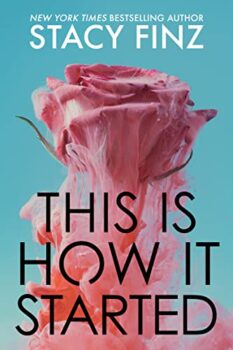 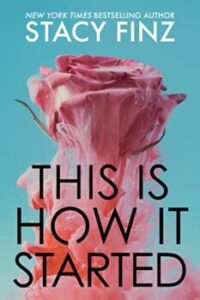 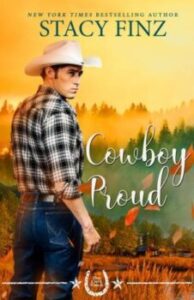 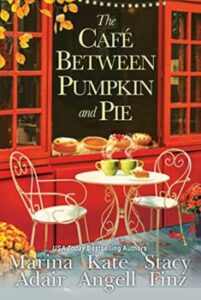 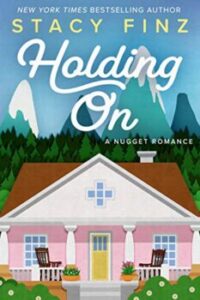 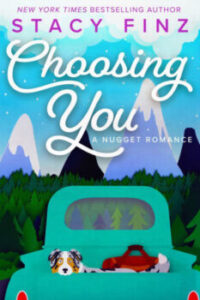 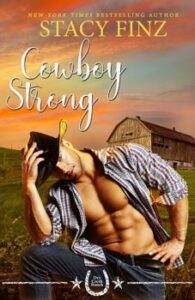 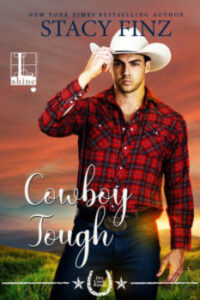 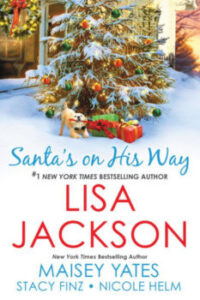 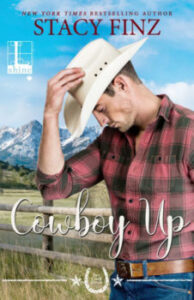 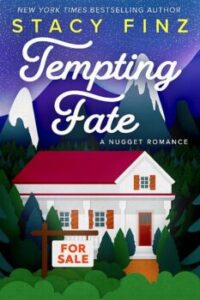 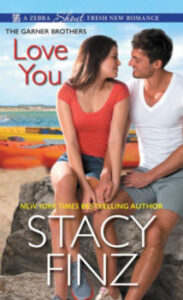 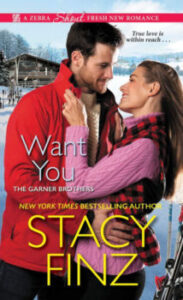 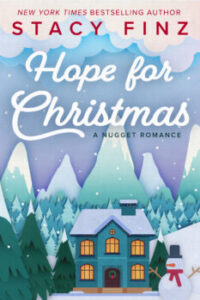 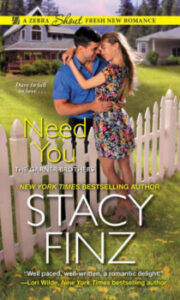